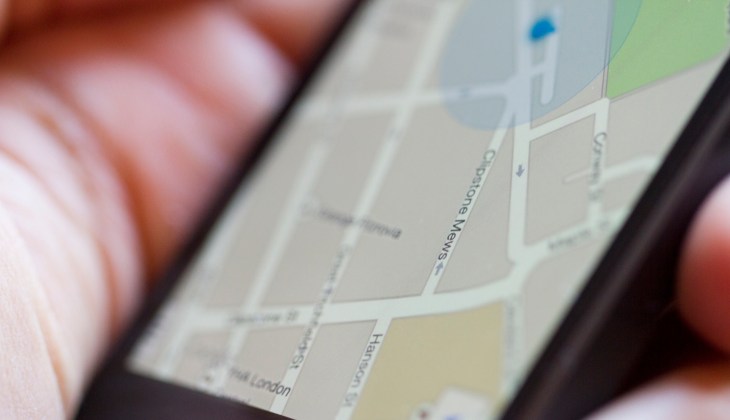 What’s worse than companies selling the real-time locations of cell phones wholesale? Failing to take security precautions that prevent people from abusing the service. LocationSmart did both, as numerous sources indicated this week.

The company is adjacent to a hack of Securus, a company in the lucrative business of prison inmate communication; LocationSmart was the partner that allowed the former to provide mobile device locations in real time to law enforcement and others. There are perfectly good reasons and methods for establishing customer location, but this isn’t one of them.

Police and FBI and the like are supposed to go directly to carriers for this kind of information. But paperwork is such a hassle! If carriers let LocationSmart,  a separate company, access that data, and LocationSmart sells it to someone else (Securus), and that someone else sells it to law enforcement, much less paperwork required! That’s what Securus told Senator Ron Wyden (D-OR) it was doing: acting as a middle man between the government and carriers, with help from LocationSmart.

LocationSmart’s service appears to locate phones by which towers they have recently connected to, giving a location within seconds to as close as within a few hundred feet. To prove the service worked, the company (until recently) provided a free trial of its service where a prospective customer could put in a phone number and, once that number replied yes to a consent text, the location would be returned.

It worked quite well, but is now offline. Because in its excitement to demonstrate the ability to locate a given phone, the company appeared to forget to secure the API by which it did so, Brian Krebs reports.

Krebs heard from CMU security researcher Robert Xiao, who had found that LocationSmart “failed to perform basic checks to prevent anonymous and unauthorized queries.” And not through some hardcore hackery — just by poking around.

“I stumbled upon this almost by accident, and it wasn’t terribly hard to do. This is something anyone could discover with minimal effort,” he told Krebs. Xiao posted the technical details here.

They verified the back door to the API worked by testing it with some known parties, and when they informed LocationSmart, the company’s CEO said they would investigate.

This is enough of an issue on its own. But it also calls into question what the wireless companies say about their own policies of location sharing. When Krebs contacted the four major U.S. carriers, they all said they all require customer consent or law enforcement requests.

Yet using LocationSmart’s tool, phones could be located without user consent on all four of those carriers. Both of these things can’t be true. Of course, one was just demonstrated and documented, while the other is an assurance from an industry infamous for deception and bad privacy policy.

There are three options that I can think of:

None of these is particularly heartening. But no one expected anything good to come out of a poorly secured API that let anyone request the approximate location of anyone’s phone. I’ve asked LocationSmart for comment on how the issue was possible (and also Krebs for a bit of extra data that might shed light on this).

It’s worth mentioning that LocationSmart is not the only business that does this, just the one implicated today in this security failure and in the shady practices of Securus.