It was the decade of the 40s and Joan Clayton Boocock was the girl who stole the heart of Stan Lee, the famous editor, writer and author responsible for the Marvel universe, a compendium of entertainment that brings together the most legendary superheroes from Spiderman to Los 4 fantastic. But long before becoming this generational icon, Stan fell madly in love with what would be his wife for more than half a century. Both fell in love when they were just teenagers, both had finished secondary school and it was immediate.

47 people are talking about this

Stan Lee and his wife Joan were married to each other 70 years, and now, they’ll finally be together again

See I am Nobody’s other Tweets

They decided to marry when they were of legal age, just in 1947. From that union their first and only daughter, Joan Celia “JC” Lee, was born, three years later, they tried again and had another daughter, but the misfortune clouded their history. love, when the girl died 3 days after birth.Both continued living in the house, which both bought, for a long period. They lived 28 years in the same place, right in the town of Hewlett Harbor, in New York, there they would spend their happiest years, savoring the worldwide success of Lee. 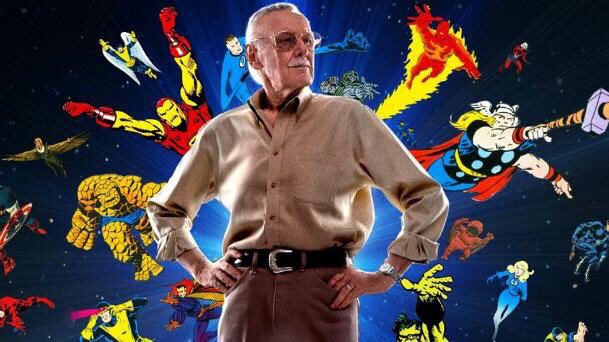 Some of Stan Lee’s co-creations:

1,588 people are talking about this

His comic books became successful blockbuster films, hits that he shared for almost seven decades with his wife, until the year 2017, when Joan suffered a neuronal injury, which finally took his life. Just the day of his death, Stan Lee’s team shared a caricature he dedicated to her. Without a doubt an unforgettable love story. This was the cameo that they both managed to make together. 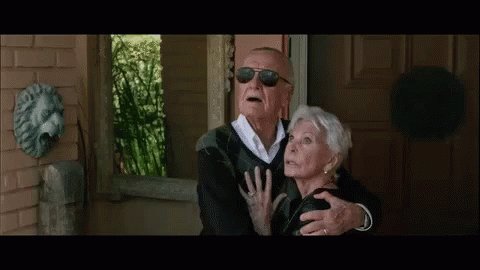 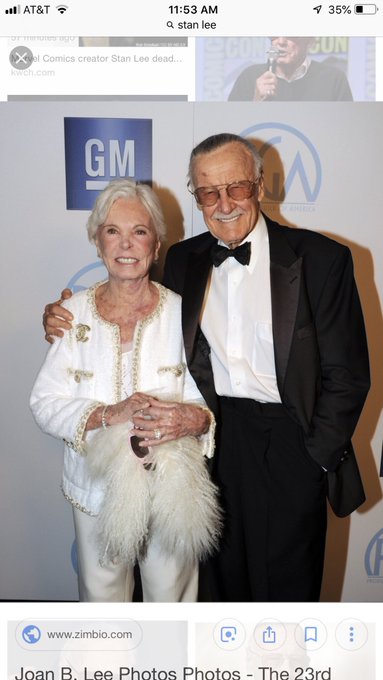 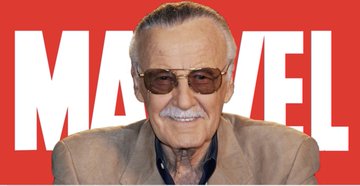 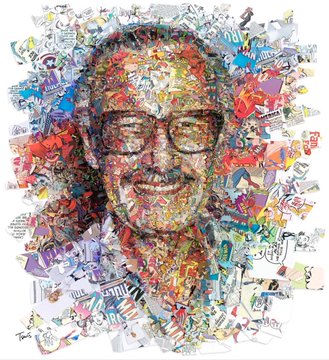 Today we have to say goodbye to one of the greatest minds that have lived. He was Ana amazing man with and amazing imagination that built a universe for the world to enjoy. Although we will miss him he is with his wife again. Rest In Peace Stan Lee #StanLee #RIPStanLee